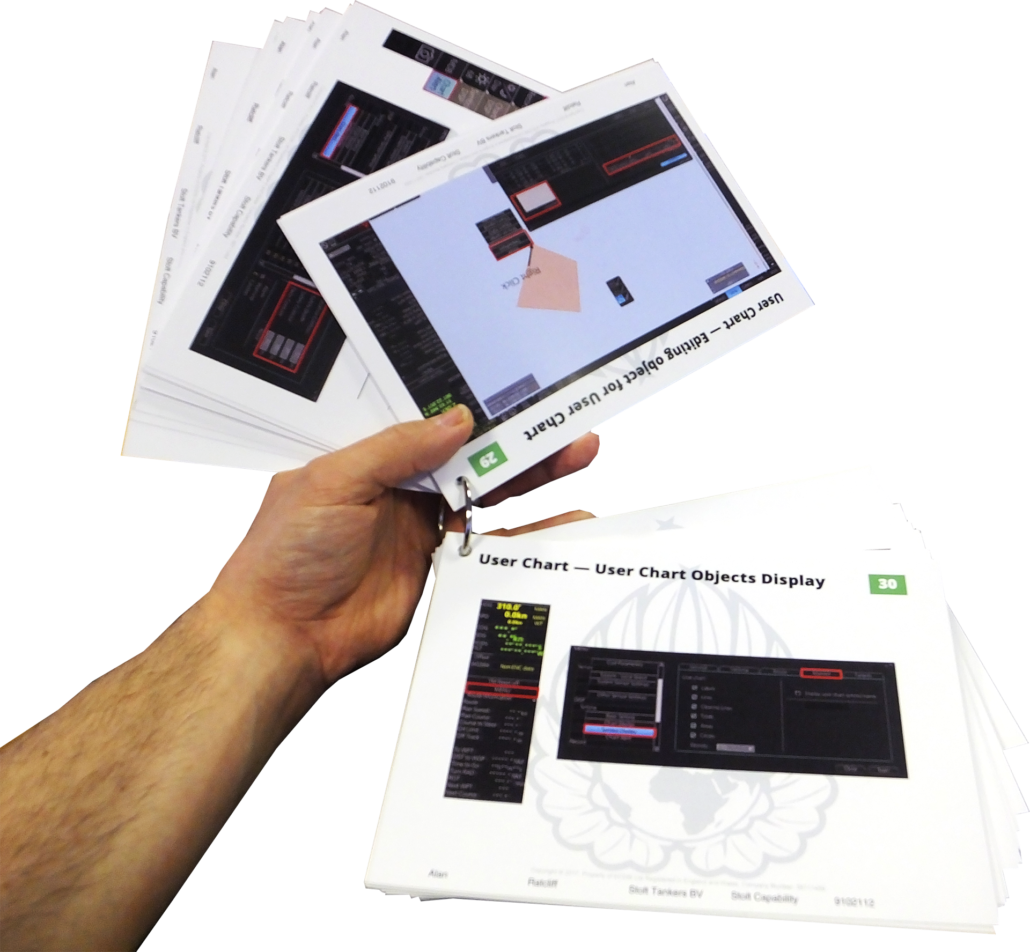 Basseterre, St. Kitts – More than 20 flag and port state inspectors from maritime departments across the region have gathered at the Ocean Terrence Inn for the International Maritime Organisation (IMO) Regional Workshop on Flag and Port State Inspections.

The workshop runs Aug. 21-25 and will cover topics such as the latest key developments at the IMO; global integrated shipping systems; and port state certification procedures and activities. There will also be a visit to a ship for onboard port state certification and flag state inspection practice, including navigational aids survey on Thursday. Participants are then expected to report and review those inspections on the final day of the workshop.

The ceremony was officially declared open by the Honourable Ian Liburd, minister of transport, who told the participants that the roles of both flag and port state inspectors were by no means an easy task.

Young is one of three facilitators at the workshop. He said that the other two were Rear Admiral Lt. Ricardo Böke, lead consultant, IMO, and Lucas Van Osch, chief inspector, Netherlands Shipping Inspectorate, Caribbean Region, both of whom he described as “highly experienced … in the field of flag and port state inspections.”

Young also said that the international nature of the shipping industry, action to regulate and improve shipping operations would be more effective if carried out at an international level.  “Such an improvement cannot just be based on making more rules,” he said. “More emphasis should rather be put on the importance of implementing existing rules. In that regard, the adoption of measures at IMO should be just the beginning of a process, not the end, because IMO measures are only worthy of anything if they are effectively and universally implemented. Distinguished participants, I would wish to encourage you on return to your capitals to urge your governments to implement the instruments to which they are party so that you who function on the sharp end are fully supported in your roles.”

The important role of flag and port state inspectors was reinforced by McClean Hobson, director of the Department of Maritime Affairs in St. Kitts and Nevis. He said that most Caribbean states are flag states and operate a ship registry, which made them responsible for the safety of the ships on the registry in compliance with the United Nations Convention on the Law of the Seas. In addition to the UN Convention on the Law of the Seas, Hobson added that the IMO would have adopted a number of other international maritime conventions regarding the safety and security of shipping and the protection of the marine environment.

“On most of these conventions, you in your capacity as flag and port state inspectors are responsible for enforcing them,” Hobson said. “Some of them we all must admit are very technical in nature and that is why I am particularly pleased with the work of IMO in the region to sustain workshops like these where flag state inspectors can update their knowledge and share their experiences and at the same time interact with port state inspectors who carry out a similar function only that this function is carried out on foreign vessels.”

ECDIS has become a core part of life on the bridge, and despite crew members attending ECDIS training courses and refreshing their knowledge by various means, there’s a lot to remember. Many groundings have occurred as a result of this lapse (not lack) of knowledge.

One method of refreshing knowledge of important ECDIS menu systems recently has been by the use of “ECDIS reference cards”, essentially a reduced user manual written usually by training companies looking to extend their training beyond the classroom, and also written from the perspective of the seafarer by only including the practical necessities needed to operate the equipment. Some are even customisable to fit with company policies and procedures.

The proof of whether they will directly affect ship safety has yet to be seen, but they are certainly a step in the right direction